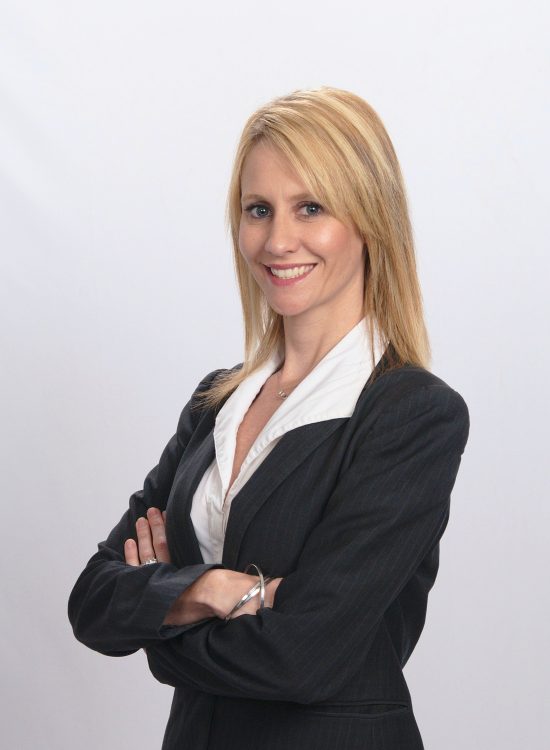 Nicola Fitzgerald is known as the best and Top Attorney in California US State. Nicola Fitzgerald moved from Vancouver, Canada to California to study law in 2005 after having obtained two under-graduate degrees, in Criminology and Psychology, from Simon Fraser University. In 2008 Nicola obtained her Juris Doctor degree and passed the California Bar on her first attempt.

In 2008, Nicola obtained the position as an in-house counsel for a local California Corporation. Since then she has worked as an associate counsel in local law firms where she learned attained the incredible expertise of the law that she practices today. Nicola now owns and runs her own boutique law firm and is a working member of the Rancho Cucamonga Criminal Defense Conflict Panel.

Nicola Fitzgerald has never been disciplined for professional misconduct.

Achievements/Awards of Top Attorney in California: